On November 3rd 2012, opened the Polo Massenzio (via Palermo 28, Rome), a new cultural space in the center of Rome, with the events series “Vie di Fuga” (Ways of Escape) produced by M.Th.I. in collaboration with Massenzio Arte owner of the space. The Polo Massenzio stands as an arts meeting place aiming to bring the public closer to established and emerging artists, known locally, nationally and internationally. A place where built relationships with artists who have made of the contamination between the genders, the main focus of their creative career. The Polo Massenzio was active in the 70s of the last century under the name of “Teatro del Pavone“, an off cultural center in the Monti district; a loft which includes two large halls god for hosting concerts, readings, exhibitions, books presentations, meetings, seminars and much more.  The artistic direction of “Vie di Fuga” is by Paola Sarcina and Antonio Sorgi, who wanted to place special emphasis on proposals of artists and performers who live and work in Rome animating the artistic and cultural live of the city. From 3 November 2012 until 21 June 2013 – closing event in occasion of the World Music Day – “Vie di Fuga” will offer as many as 24 meetings, most at free admission by donation: classical music, avant-garde experimentation of different music languages, theatre, comedy, dance, poetry, visual and audiovisual arts. The Polo Massenzio will give space to performances but also to open discussion with the public to reflect on what is happening in our contemporary world and what is the answer offered by the different artistic languages. Download the full program with google map information.

PHOTOS GALLERY OF THE EVENTS SEASON 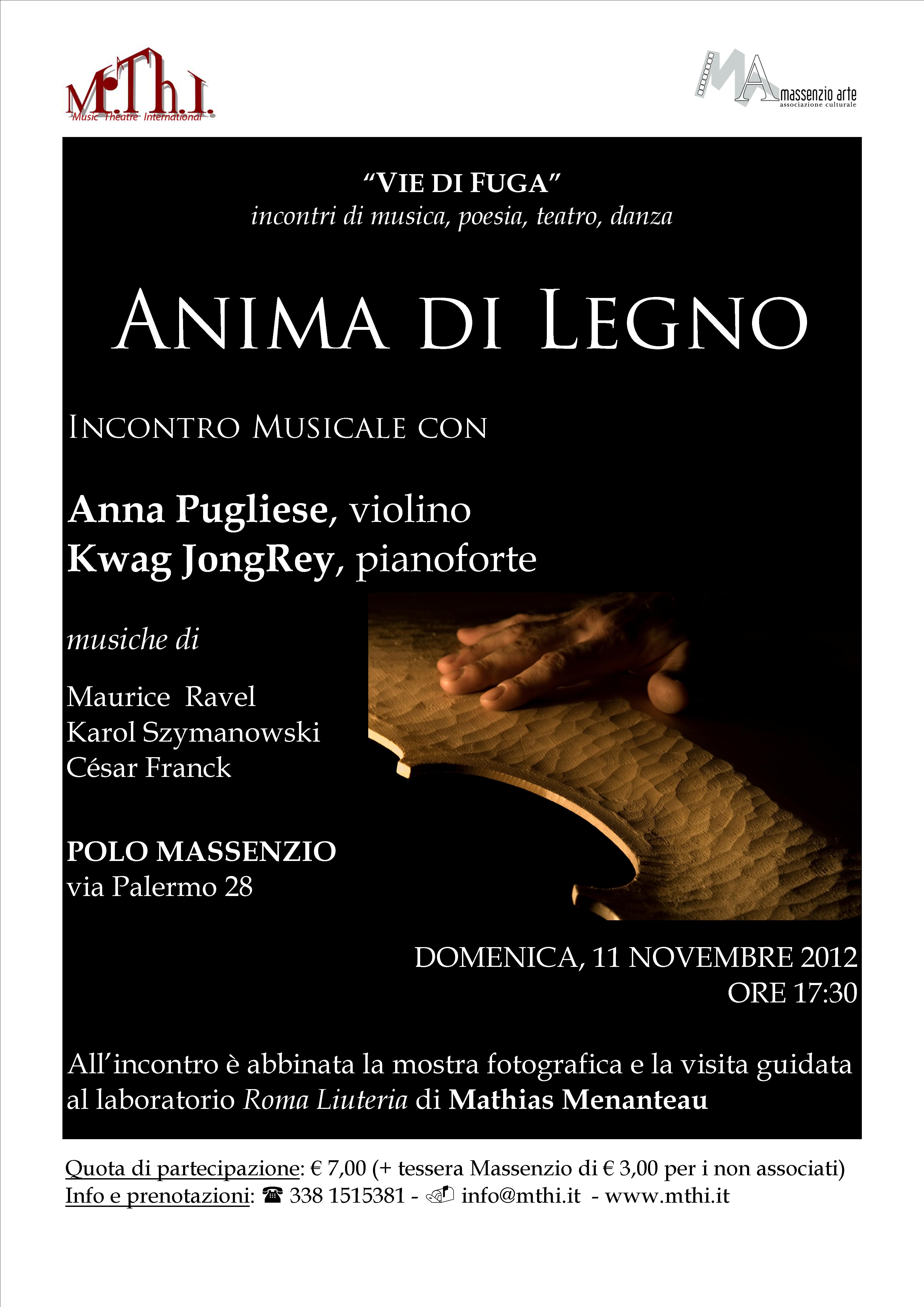 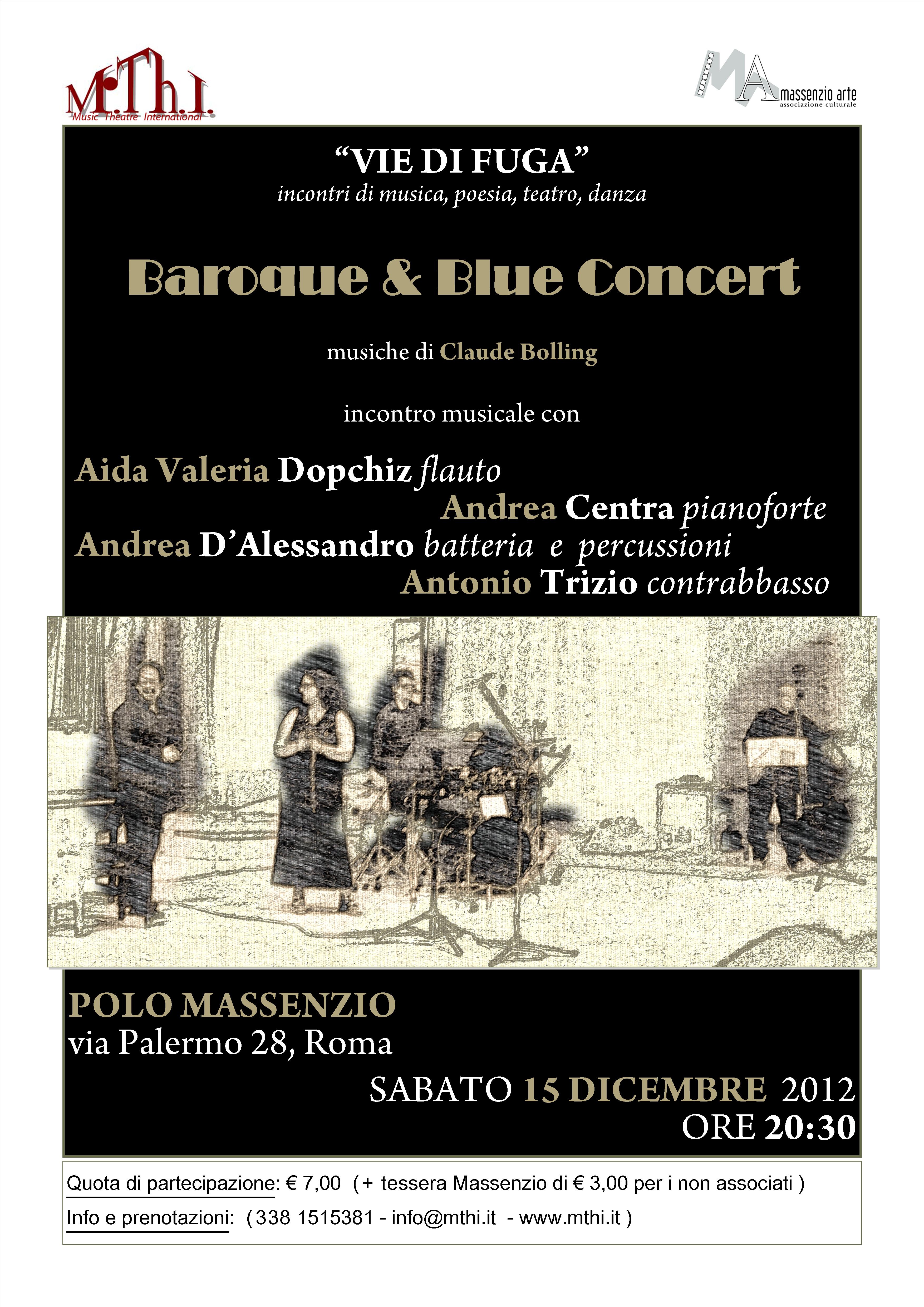 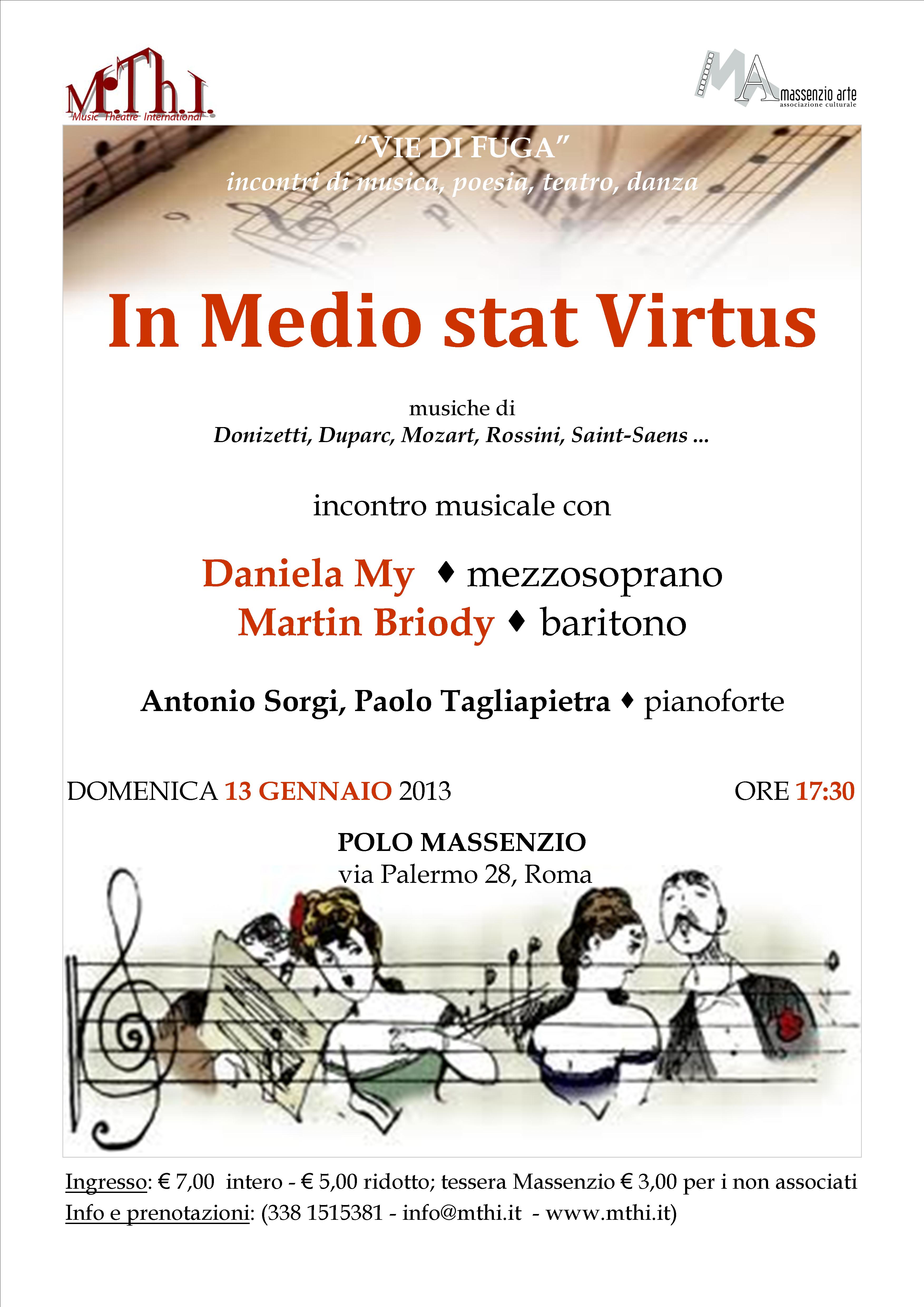 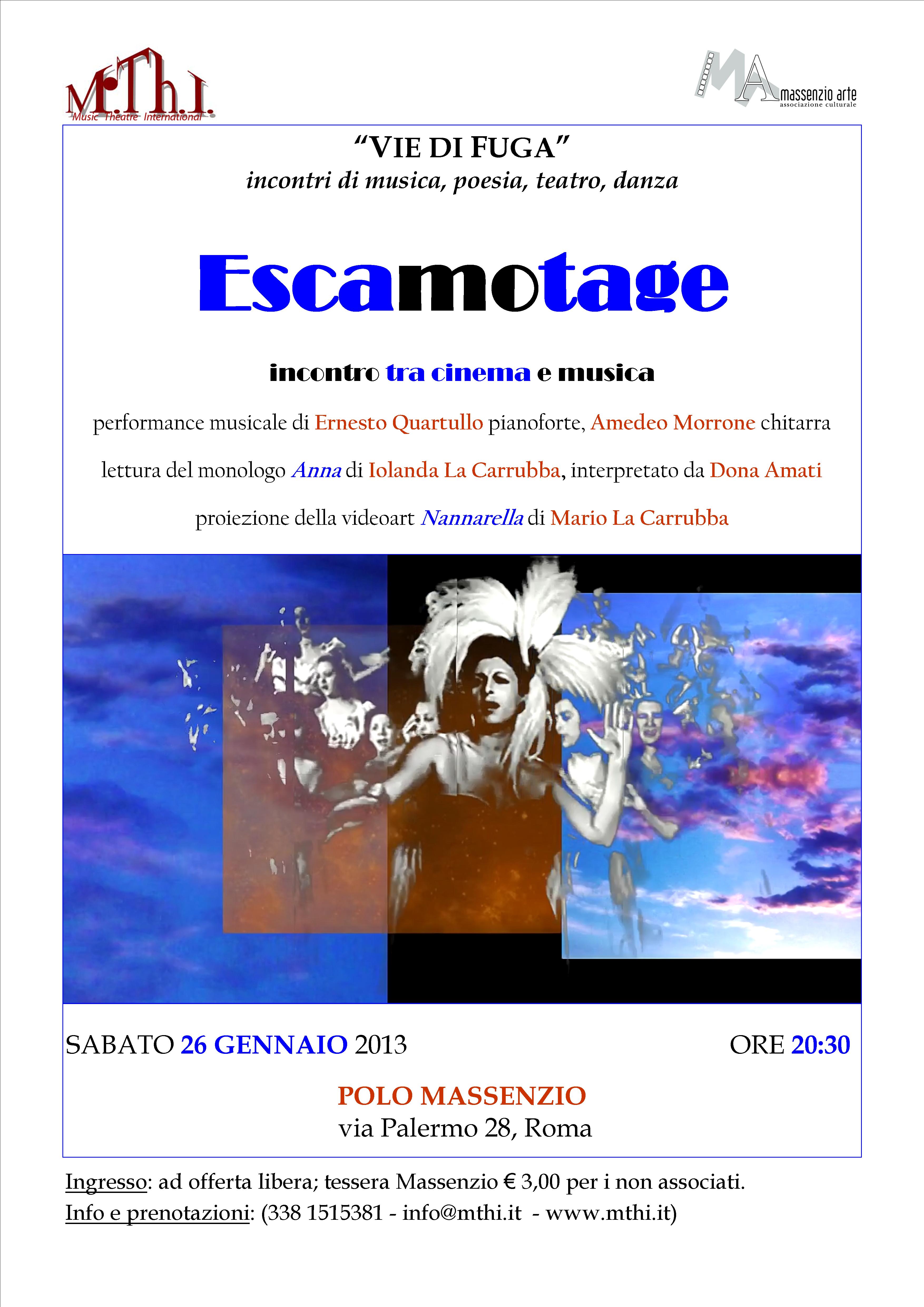 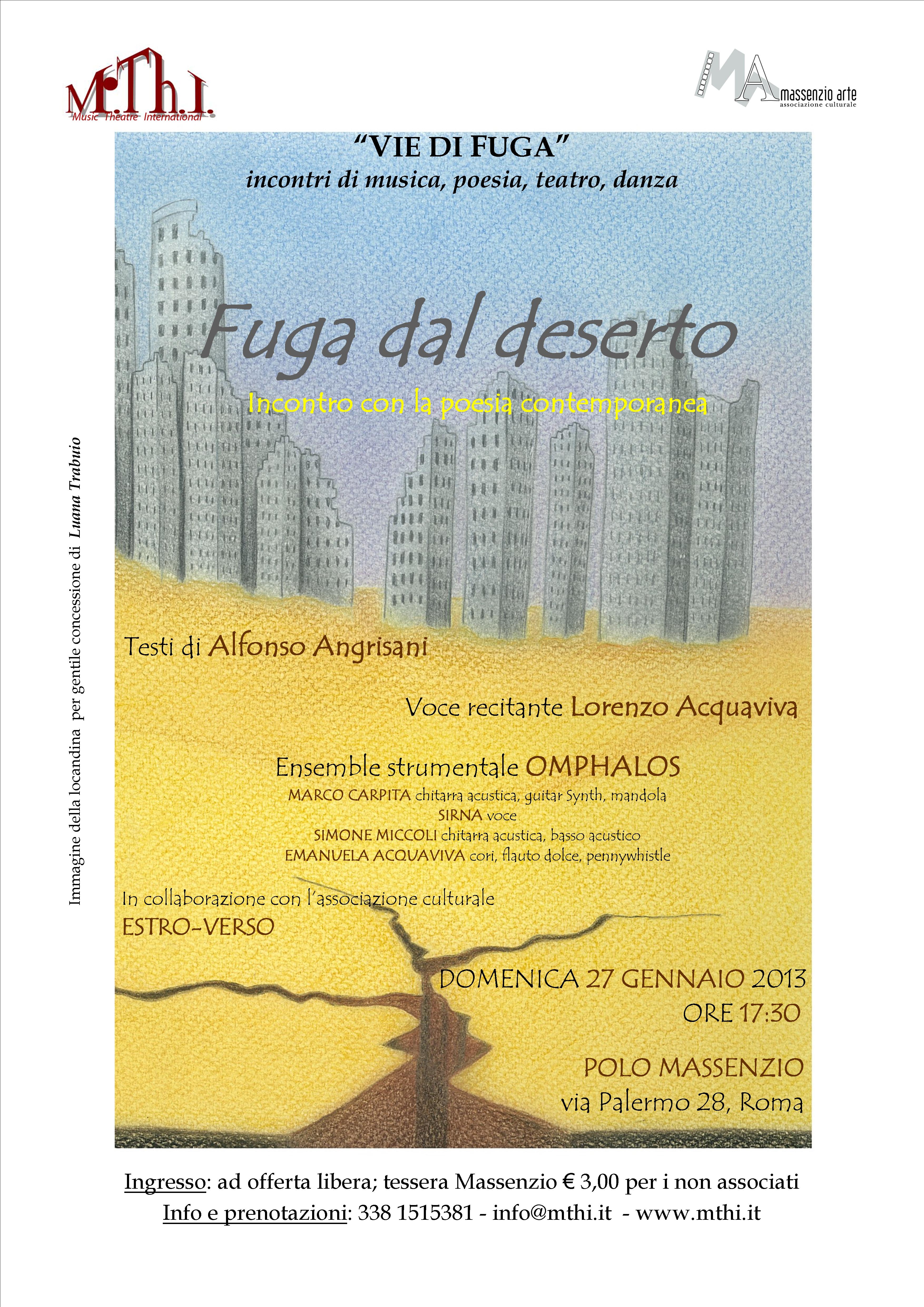 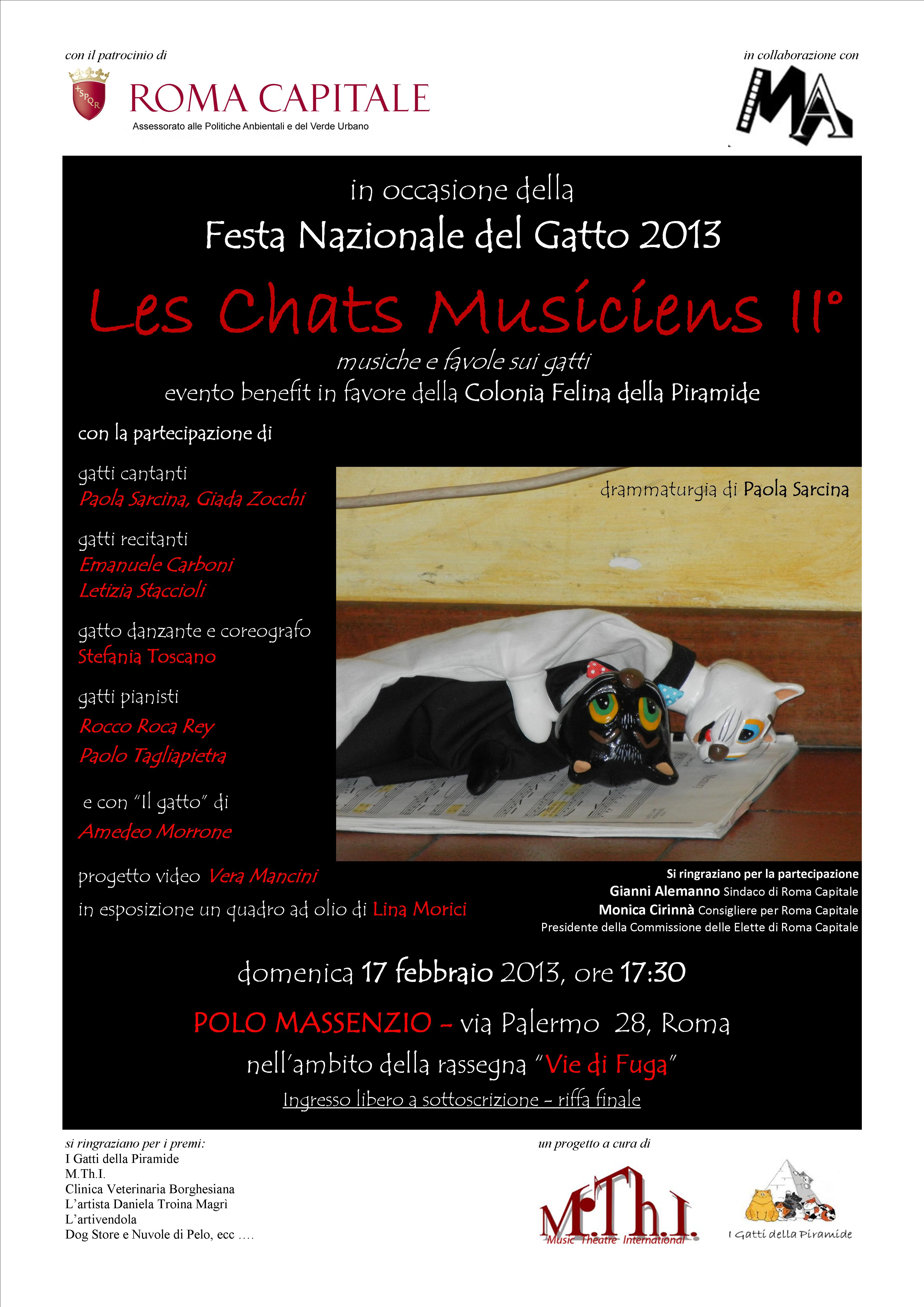 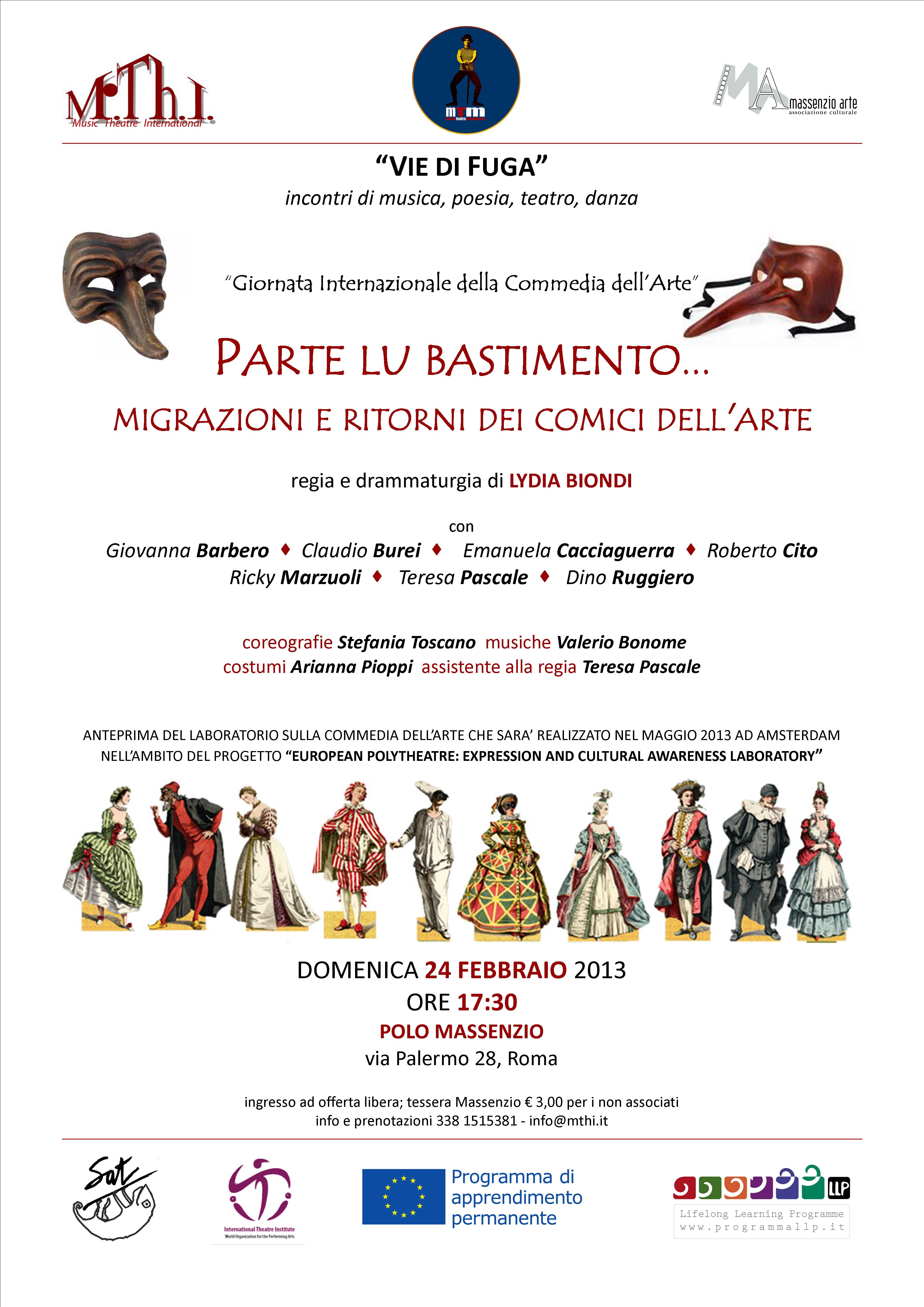 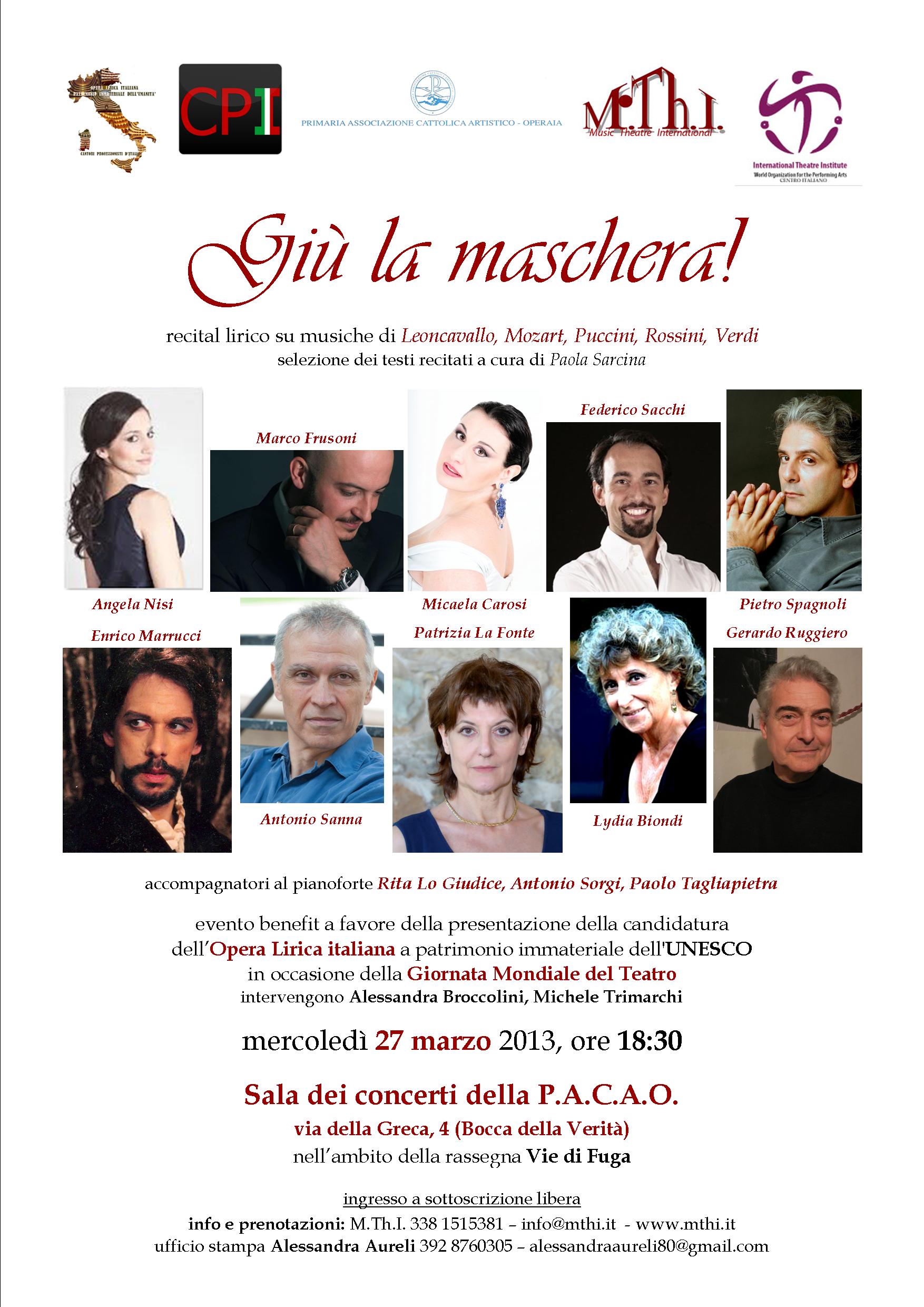 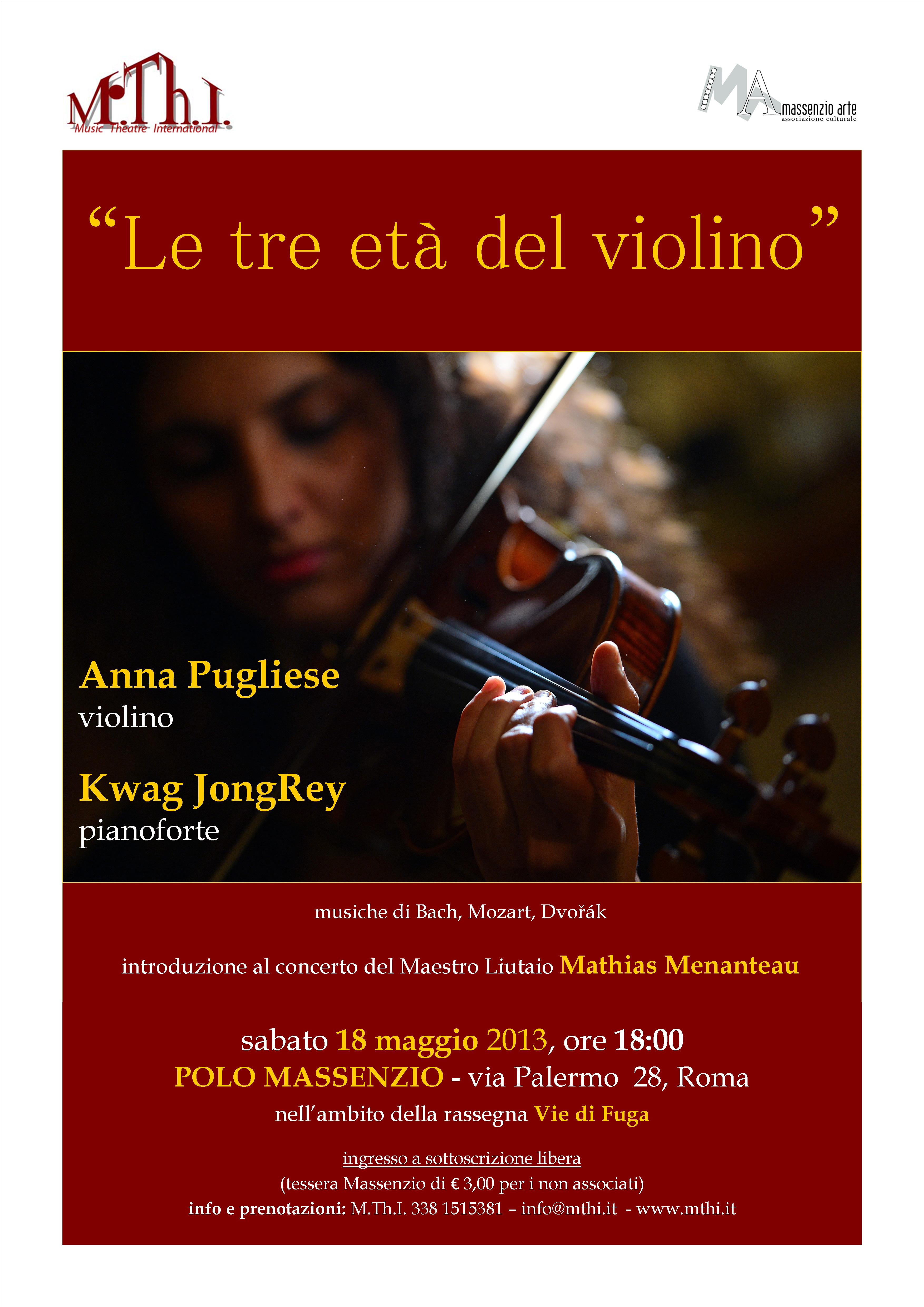 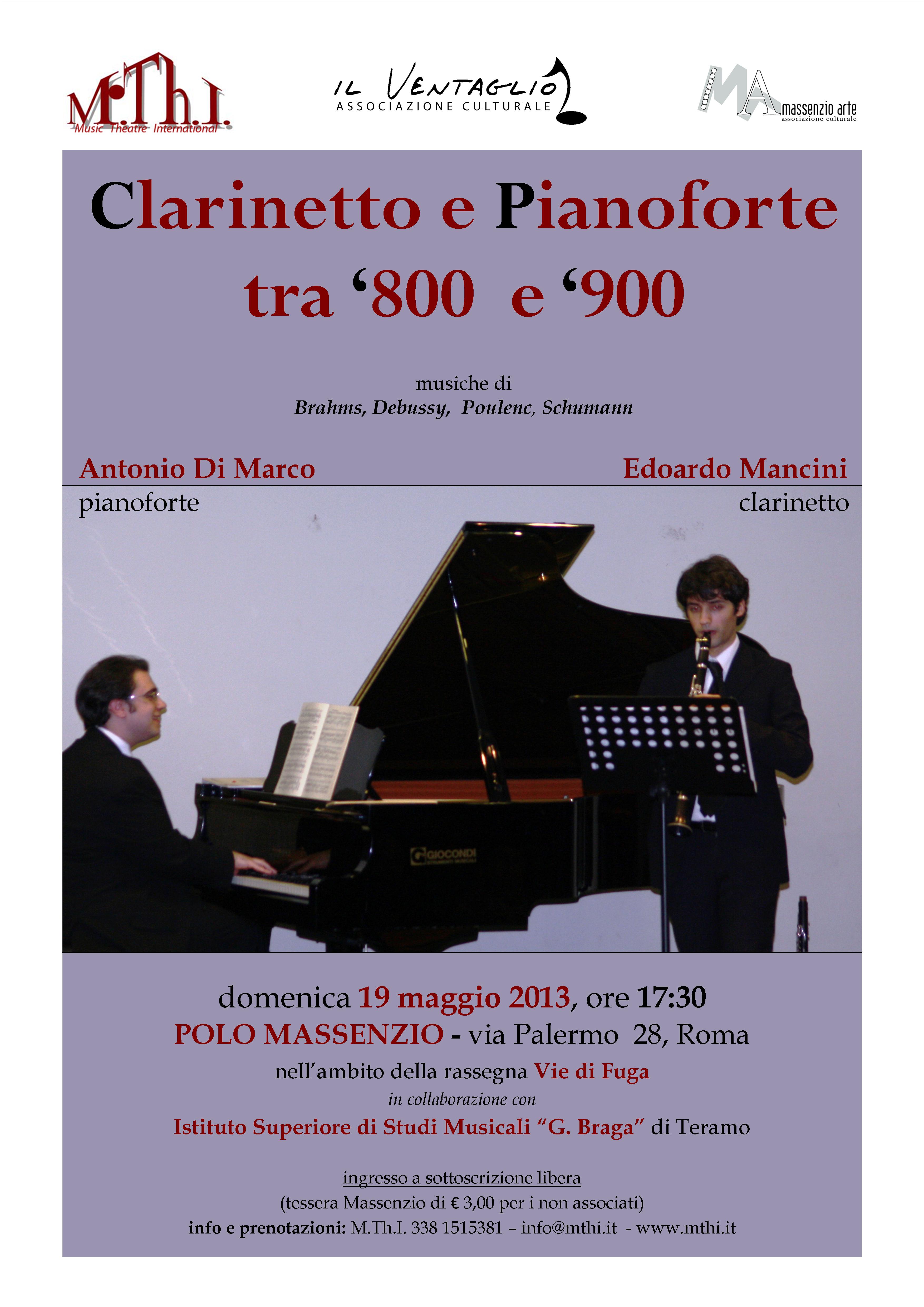 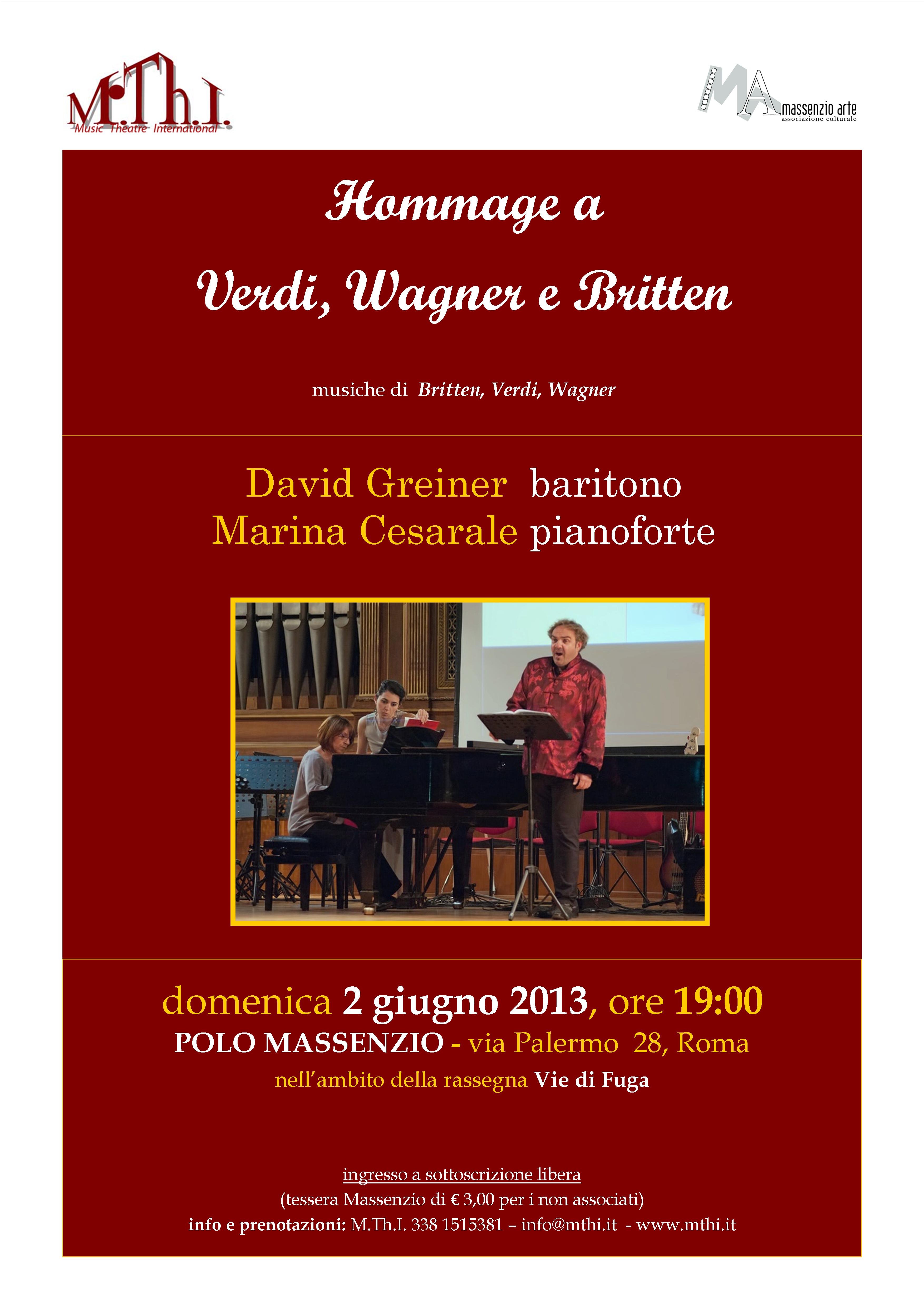 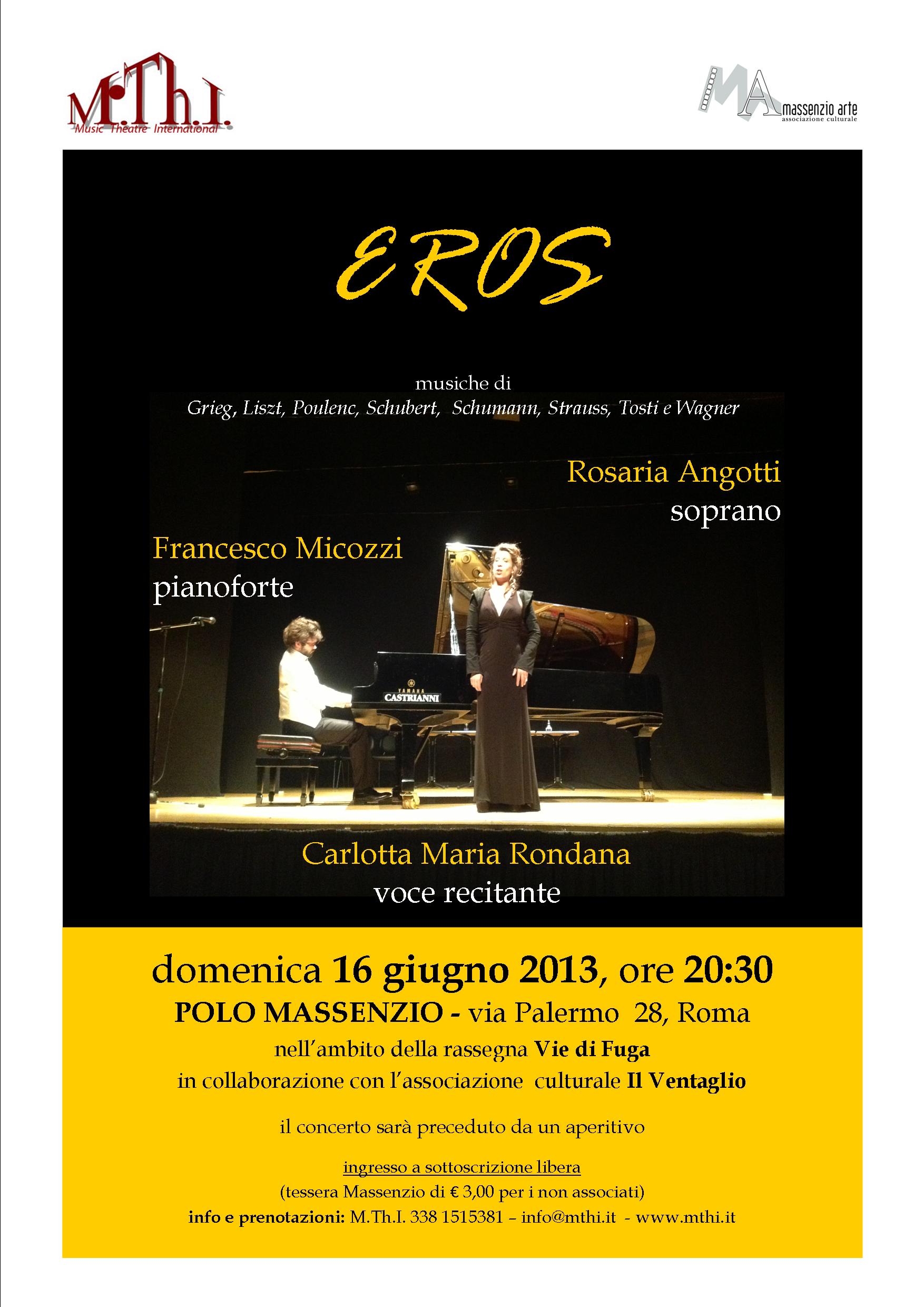 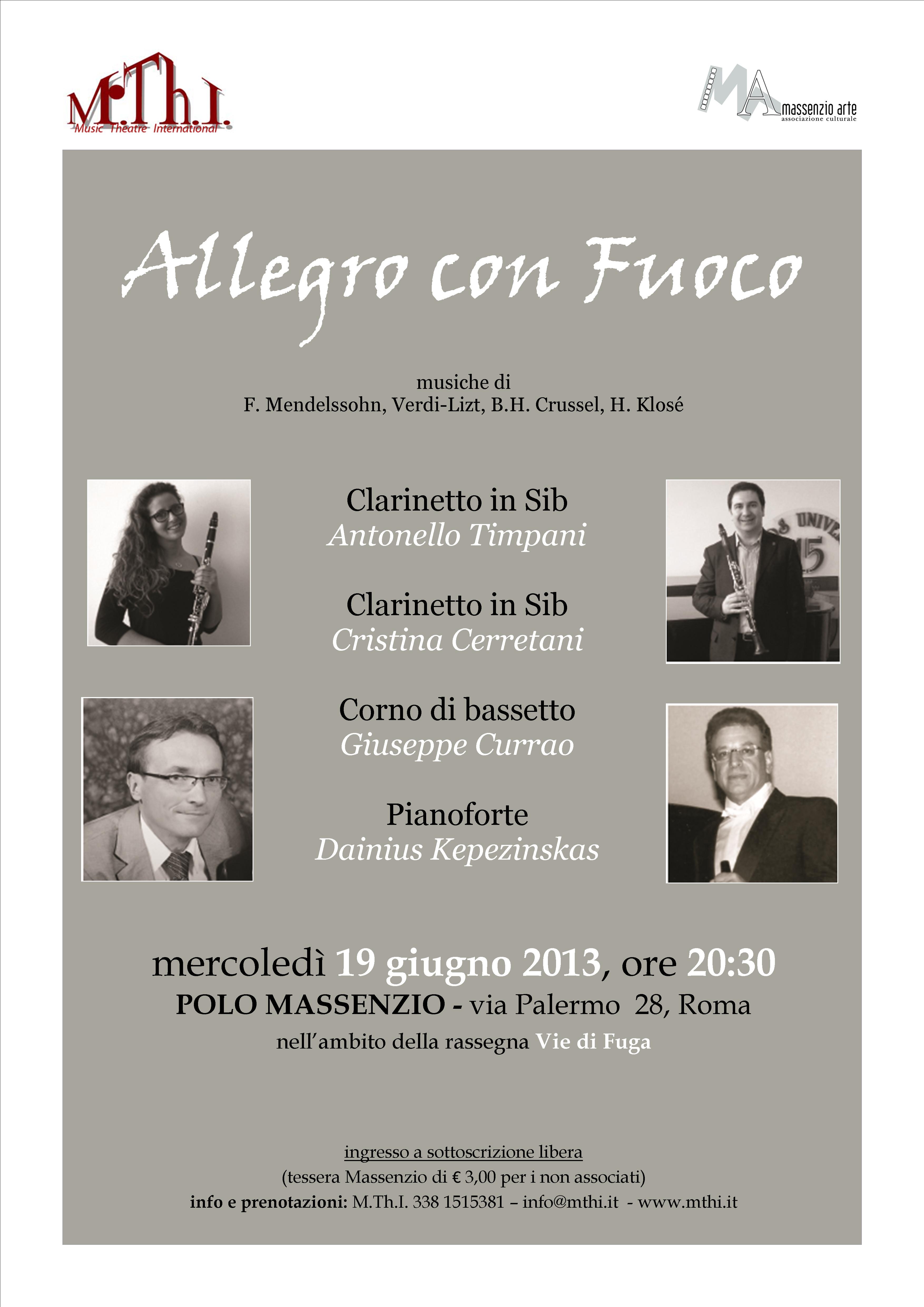 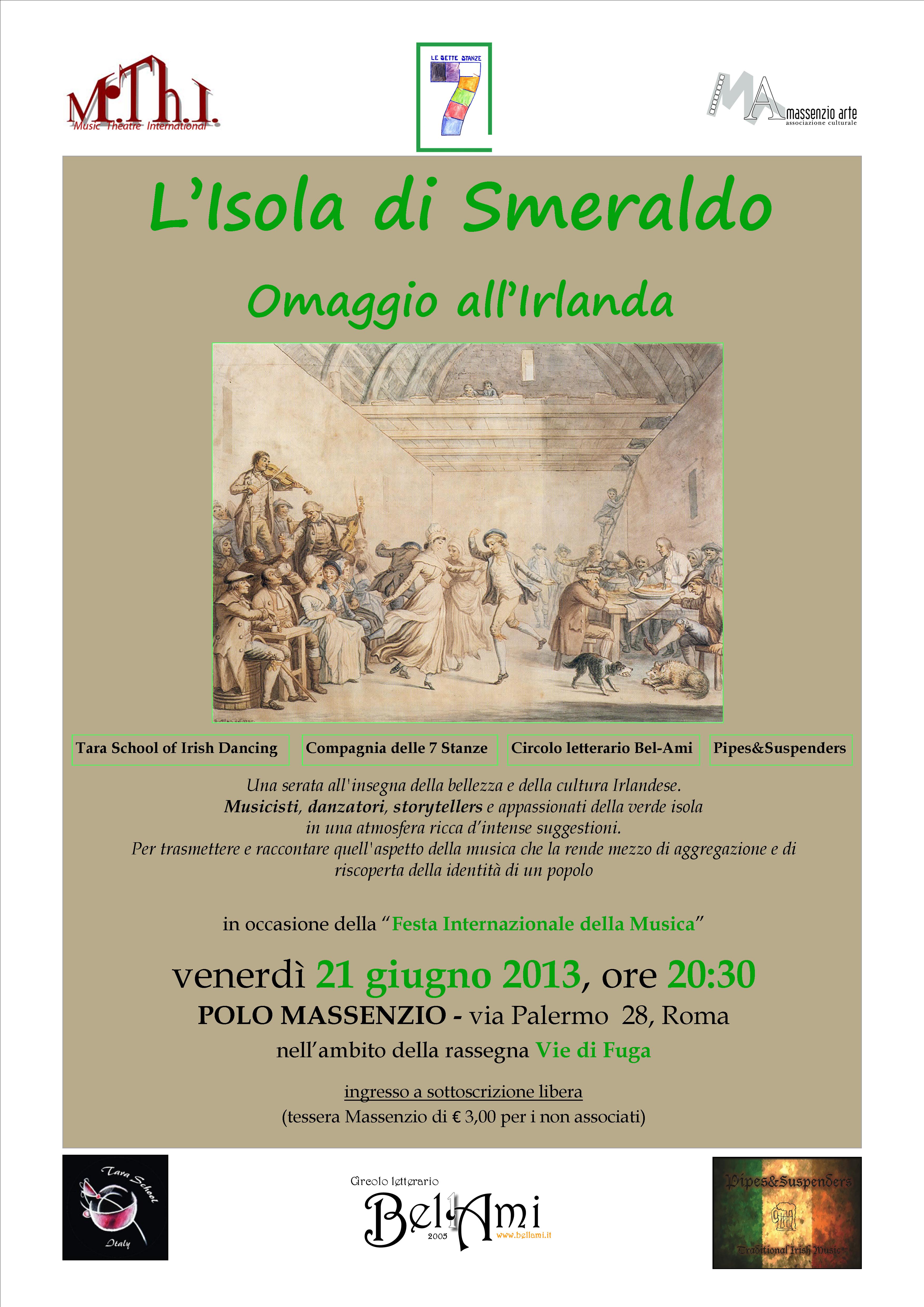