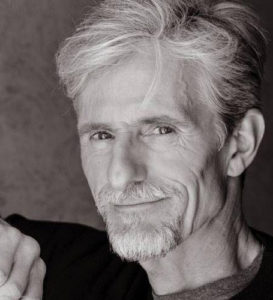 Tomaso Thellung de Courtelary is an actor and theater producer.
He is the funder Artistic Director of The International Theatre TIT (1994). He has acted as an actor in numerous performances, fiction
and film. For two years he also works as a speaker for audio books.
For 10 years he produced an International multilingual theater
season in Rome, hosting theater companies from the main Off Off
European, American and Southafrican theater Festivals. Tomaso
was the Artistic Director of Teatro Comunale – Formello, Auditorium
James Joyce – Ariccia, and Teatro Cassia – Rome. He is the
coordinator of several International cultural projects funded by
European Cultural Programs. He is also the curator of creative
residencies with National and International artists, hosted in a
country mansion in the Umbria region. He become member of
Music Theatre International MThI in 2018. From the same year he is co-founder and Executive Producer of OnStage! festival created to celebrate independent “Off Off” American Theater in Italy. Born in Rome, the second edition of this festival has also spread to Milan and Naples.