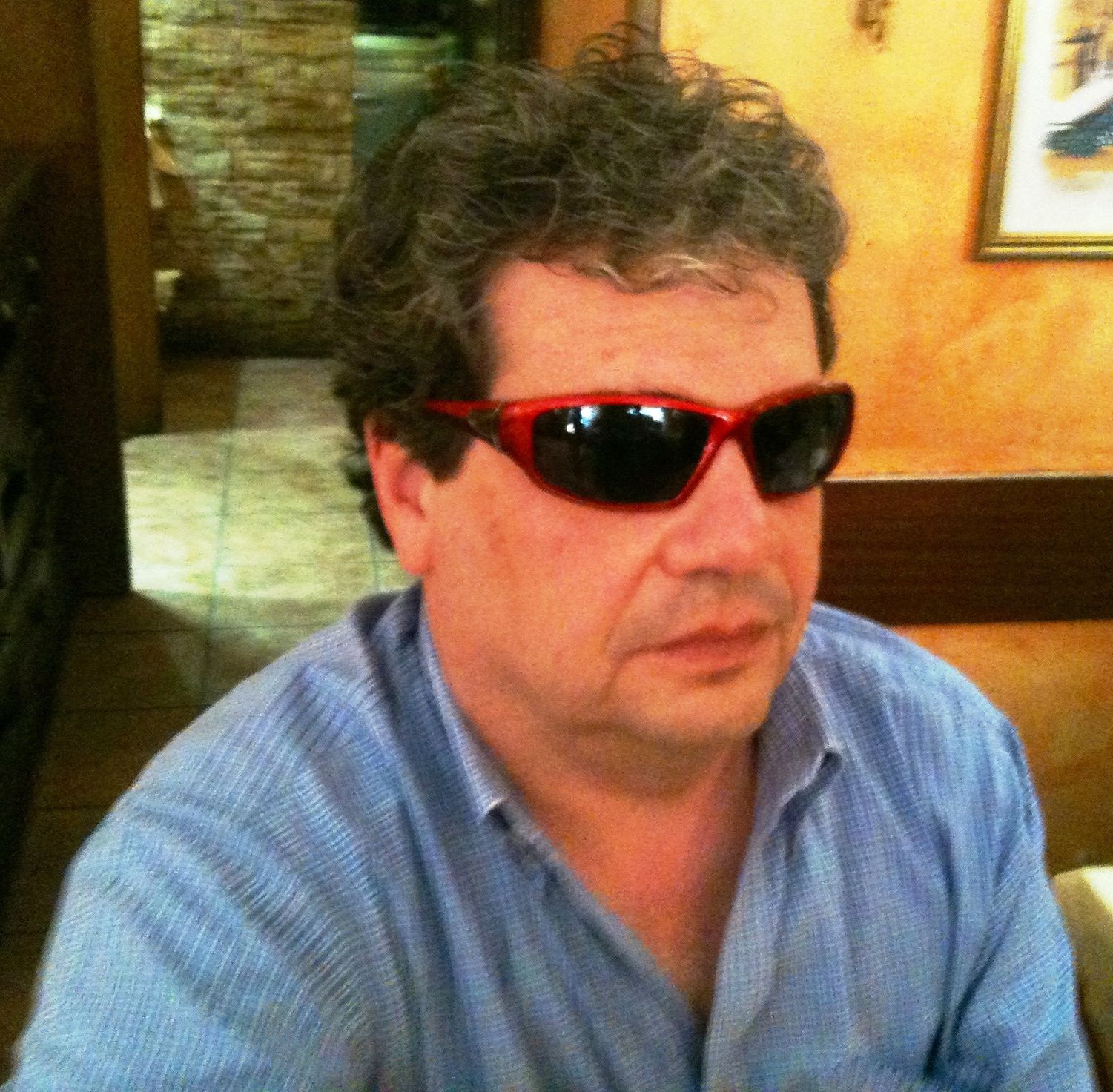 He got his diploma in piano and conducting  at the Conservatory  L. Refice of Frosinone, Italy. Later he studied composition at the St. Cecilia Conservatory of Rome and musical analysis with professors T. Procaccini and J. Estrada.

He started very young the activity of piano accompanist of opera singers, in occasion of the Gala Concert of the “Maria Callas Competition” at Antonianum Auditorium in Rome. Then he has performed in many concerts in Italy and abroad, collaborating also with the Rome Opera House, Teatro Bellini of Naples, Teatro Lirico Sperimentale “A. Belli” of Spoleto and Teatro Verdi of Sassari.

Currently he is professor of “Music for Dance” at the National Dance Academy of Rome and, from 2011 to 2017 he was professor at the experimental biennium for the degree in “piano accompanist for dance” at Alfredo Casella Conservatory of L’Aquila.

He has recorded two CDs for dance and published his book Musica e Danza (NePedizioni) dedicated to those who work in this field, musicians, choreographers and dance teachers.

Since 1991 he has undertaken the activity of opera conductor collaborating with the chamber orchestra “Arcangelo Corelli” and the Symphony Orchestra of Rome. Among the major theaters and concert halls where he has performed as conductor: the National Theatre of Miskolc (Hungary), the Municipality Theatre of Treviso, Carcano Theatre in Milan, the Ancient Greek Theatre in Taormina, the Verdi Theatre in Florence, the Oratory of Gonfalone in Rome, the Palace of Cancelleria in Rome, Palazzo Chigi of Ariccia and the Grand Theatre of the National Dance Academy in Rome.